` The Anatomy of a Fatberg | Wildon (UK) LTD

Home / The Anatomy of a Fatberg

The Anatomy of a Fatberg

Ever since the 2010s, fatbergs have become a rising issue for the sewage system. With the increasing popularity of the so called ‘flushable’ wipes, and the build up of fat and grease in the sewage pipes, as well as more and more people becoming accustomed to flushing nappies and makeup wipes down the toilet, it has become a massive problem for the sewage industry in recent times. People also dispose pharmaceutical and illegal drugs down their toilets, which contribute to a large proportion of fatbergs. Non-biodegradable substances and items have become stuck in the ancient Victorian sewage pipes, causing massive blockages which sewage workers have to manually get rid of. These blockages also cause breakages in the sewage pipes, costing even more money to repair them.

The sewage system in London was built over 150 years ago, but has only had very minor issues – so why now has this become an issue? Some blame it on the new ‘throw away’ attitude people have in society, as people become less interested in where their waste is going. Others highlight that the sewers are in desperate need of restoration, to handle the ever increasing population and their needs. 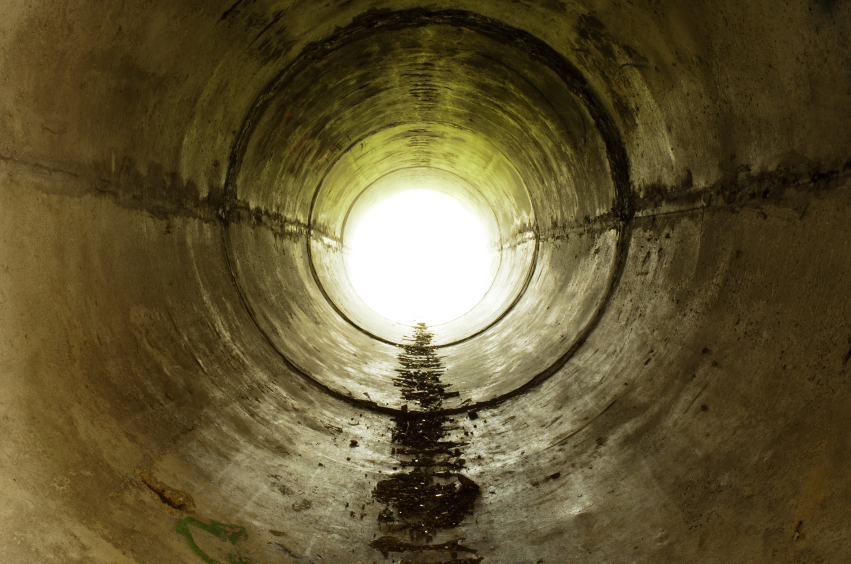 How they get rid of the fatberg

A fatberg is a congealed substance which solidifies in the sewers – it is described as a solid mass which is a similar substance to concrete. This makes it extremely difficult to break apart and dispose of. Sewage workers must then employ a variety of methods to combat the issue, such as:

What we can do to avoid fatbergs

Fatbergs are entirely made up of man-made materials. They are caused by the lack of education in the general public of what they can dispose of down the toilets and sinks, and what they can’t. Thames Water claims to spend over £1 million a month in London alone trying to get rid of the fatbergs, money that could be spent more effectively elsewhere. This is only going to increase if people don’t change their disposal habits. Here are a few ways you can reduce your contribution to fatbergs:

Contact Wildon UK today with any sewage queries or problems you may have, and our team with over 20 years experience in the industry will ensure you get a fast and quality service – we operate across the UK.