` How Dangerous Actually is Polluted Water for your Health? | Wildon (UK) LTD

Home / How Dangerous Actually is Polluted Water for your Health?

How Dangerous Actually is Polluted Water for your Health?

Depending on how contaminated the water is, drinking untreated water will give you a stomach ache at the least. Unfortunately many people aren’t so lucky as to only suffer with stomach pains, as polluted water kills approximately 2 million people a year. It also makes another 1 billion people a year seriously ill. Untreated sewage is the number one cause of polluted water in the world, even though it is easily avoided through a proper filtration system.

What is water pollution? 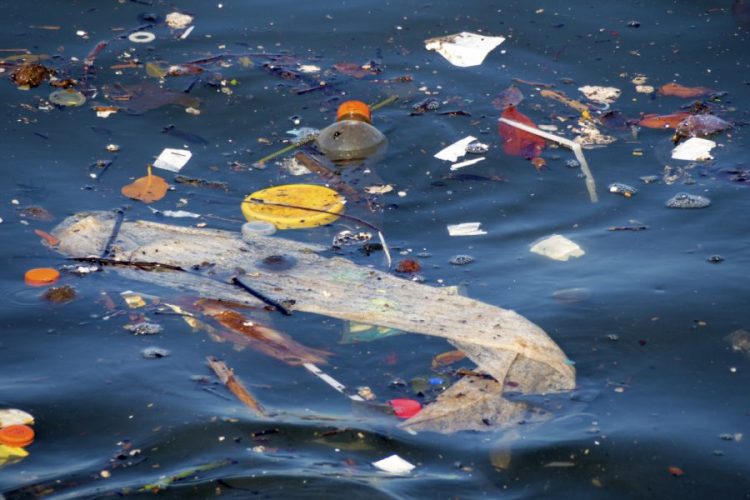 Water pollution is the contamination of water bodies with anything from plastics to chemicals, and is usually caused by human activities. Polluted water is caused by a number of factors, such as domestic and industrial waste. This is the sewage produced by domestic properties or industrial sites who do not have proper disposal systems for the contaminated water they produce. This flows back into the water supply untreated, causing massive problems in ponds, lakes, rivers, and the sea. Many industries believe they are not contributing to this problem enough to consider rectifying their disposal system, but the truth is many of them are.

The fossil fuel industry also plays a big part in contaminating the water, more obviously with big oil spills in the ocean, which are highly publicised but rarely changes legislation in the industry. Additionally, burnt fossil fuels release chemicals into the atmosphere which enter the water cycle and pollute almost all areas of the ecosystem – including ‘treated’ water supplies.

Effects of water pollution on your health

Polluted water poses a variety of health risks and it is unpredictable how your body will react. There are more minor symptoms which are caused from untreated water, including:

There are more extreme effects of polluted water on your health and well-being, which can cause amputation and death. Sometimes, you don’t even need to drink the water to have an extreme result, for example –

Although more common in countries where people don’t have access to clean water, fatal disease can still occur across the globe. These are the most deadly diseases and infections you can contract from polluted and untreated water:

It is clear that polluted water can have an effect on human health, whether it be mild or extreme. It is better to be safe than sorry, and establish a secure filtering system in place so you have easy access to drinking water. Additionally, ensuring you dispose of your water correctly, will reduce the risk of other people coming into contact with polluted water.

Contact Wildon UK today with any sewage queries or problems you may have, and our team with over 20 years’ experience in the industry will ensure you get a fast and quality service – we operate across the UK.