` How to remove oil from water | Wildon (UK) Ltd

Home / How to remove oil from water

How to remove oil from water

It’s no secret that oil spills can have a catastrophic effect on the health and productivity of natural water bodies, affecting habitats, animals, plants, and humans. In this article, we’ll take a closer look at what causes oil spills, what the dangers are to the environment, and how oil can be removed from water. 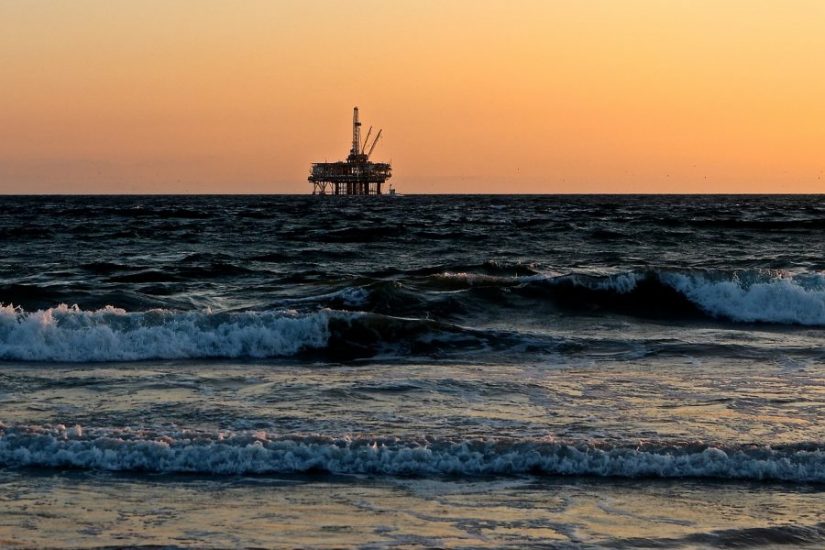 Oil spills happen for a variety of reasons, including accidents, wars, explosions, natural disasters, fires, steering failures, or human error. In fact, one of the biggest oil spills in recorded history was a deliberate military stratagem, and occurred during the 1991 Gulf War when Iraqi forces released oil into the Persian Gulf, setting it alight to impede the US Marines from landing in the area. However, this event was a rarity, and the majority of oil spills are entirely accidental or due to human carelessness.

What are the dangers of oil spills?

During a spill, the oil spreads across the water surface in a thin ‘sheen’, and usually floats atop the water. Historically, oil spills have been catastrophic for habitat health, affecting the animals and plants that live in the afflicted area. Oil spills, along with associated fires and explosions, can also claim the lives of humans.

The impacts of oil spills include:

How is oil removed from water?

After an oil spill, extensive clean-up operations are often carried out. As part of this, there may be attempts to remove the oil from the water. Some of the techniques used include:

Wildon UK are wastewater experts, offering complete drainage and sewer solutions across the area of Staffordshire and Stoke-on-Trent. We are on call 24/7 to help deal with domestic, commercial and agricultural issues through our wide range of services. Our engineers also offer professional supply, installation and repair of sewage plants, pumps and tanks. To find out more about our work, simply contact our team today.