` What Happens if Water is Not Chlorinated? | Wildon (UK) LTD

Home / What Happens if Water is Not Chlorinated?

What Happens if Water is Not Chlorinated?

Back in 1854, British doctor John Snow first realised the correlation between drinking contaminated water and outbreaks of disease. Unfortunately, his theory of the fecal-oral route of disease transmission was not readily accepted by officials (as the idea of this was repugnant to the population), meaning it would take decades until any safeguarding of water was put into place. It was not until the end of the 19th century that the idea of adding chlorine to drinking water first gained traction.

Drinking water from the tap is so readily available in the developed world that many people forget safe water has not been this accessible for the majority of human history, and still isn’t for poorer areas in the world. But why is it so important to add chlorine to our drinking water?

Chlorine is added to kill certain bacteria and microbes, as this chemical is extremely toxic. The chemical is added using a certain method, so that it has no effect on human health when drunk. If water is not properly filtered, it will have dire consequences on both human health and the surrounding environment. 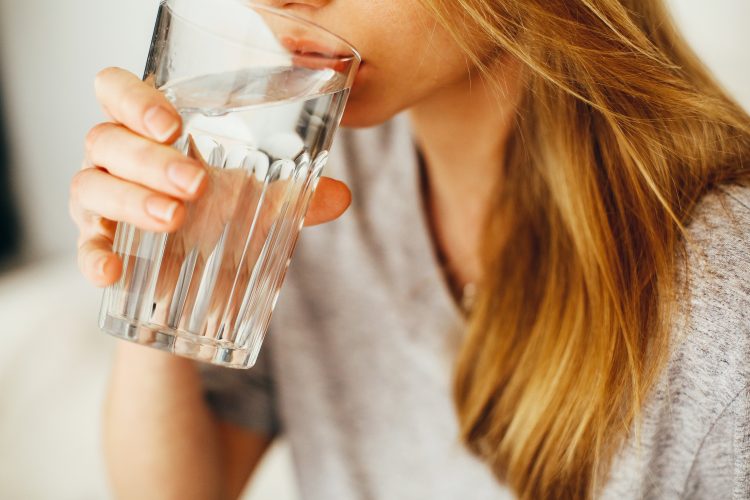 Water can be home to a variety of deadly diseases when untreated, which can be spread by bathing in or drinking contaminated water. Even washing your food and cooking utensils in dirty water will transmit the disease into the human body.

Cholera is one of the most rapidly fatal diseases known to man in its most relentless forms. The disease causes around 30,000 deaths a year, a staggering figure for an issue which has an easy solution.

Water can be contaminated from farming, industrial work, and war. Farming uses fertilisers to enhance the growth of crops and produces animal waste, which often runs off into local streams and rivers. This irresponsible use of chemicals and waste disposal not only damages the environment, but also creates a breeding ground for disease and illness.

Iraq is plagued by war and the environmental effects have been devastating. Not only does the chemical warfare cause breathing problems to the population, it then runs into all the surrounding water supply and they have no choice but to use the water for lack of other options.

Without a proper sewage system, human waste becomes an environmental and human health hazard. Particularly in underdeveloped countries, there is simply not the infrastructure installed to ensure human waste does not leak into drinking water.

Lack of sanitary facilities cause epidemics of serious diseases, highlighting the fact that proper water filtration systems are pivotal for human health.

Unfortunately, drinking untreated water is the reality of millions of people around the world, Unicef now states that dirty water kills more children than war does in countries plagued by poverty and war. Facts like these stress the importance of drinking chlorinated water and what a privilege it is to have access to safe, chlorinated water in our homes.

If you’re looking for a first rate water tank servicing that includes thorough water tank chlorination, then look no further. Here at Wildon UK, we have a team of experienced specialists who will carry out all tank chlorination services to the highest standards, keeping in line with all industry regulations. For more information on our services and products, please get in touch with us today!